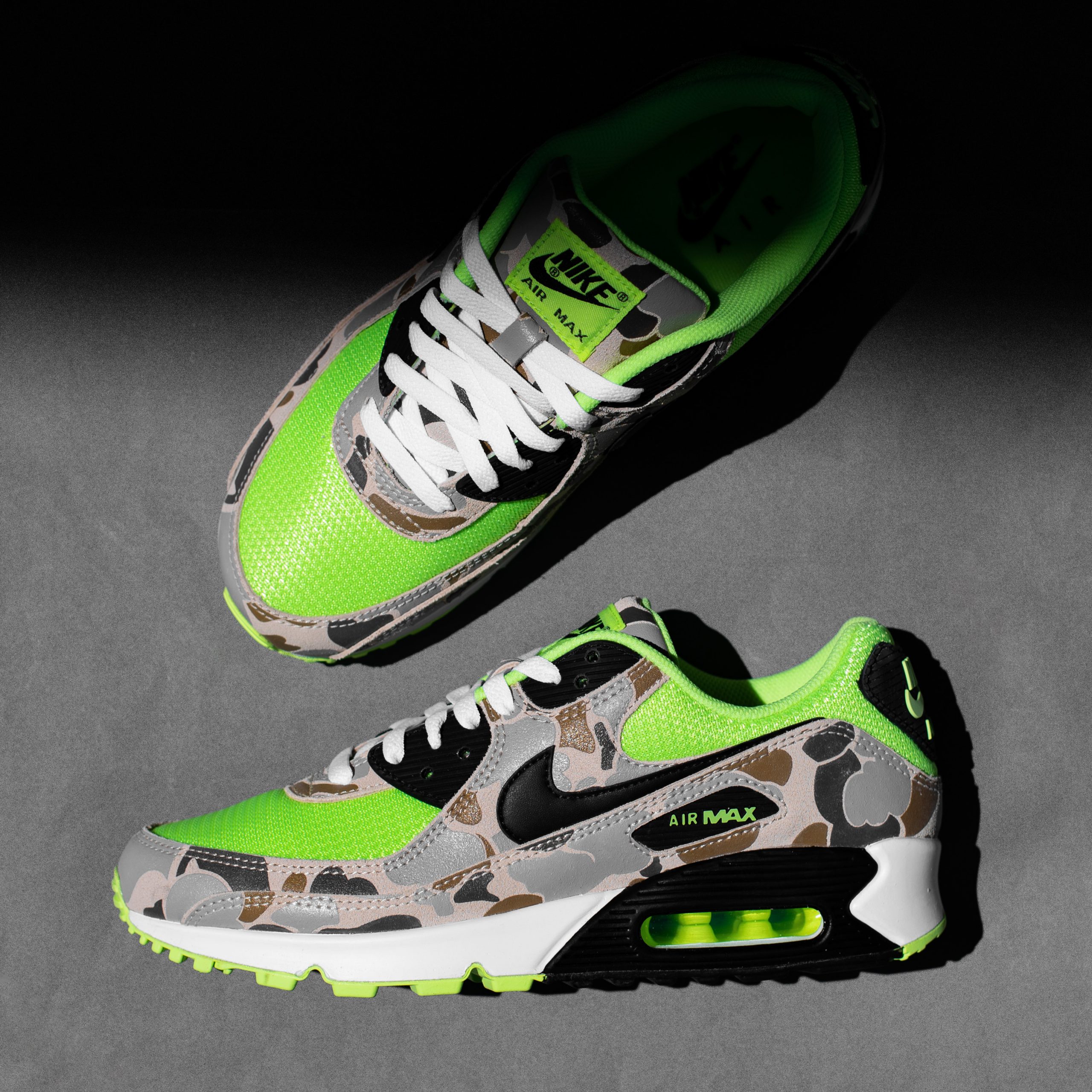 In honor of its 30th anniversary, Nike is reintroducing the Air Max 90 in a lush new color-way that blends glowing accents with jungle-inspired vibes. This vibrant take on a the cult-classic definitely catches the eye. The upper consists of a base of lightweight mesh covered in bright hits of ghost green, masked by overlays of the muted camo. Contrasting accents of black and white on the outsole, laces, quarter panel and heel complete the look. Scoop these when they release 5/15 at 9am on WishATL.com 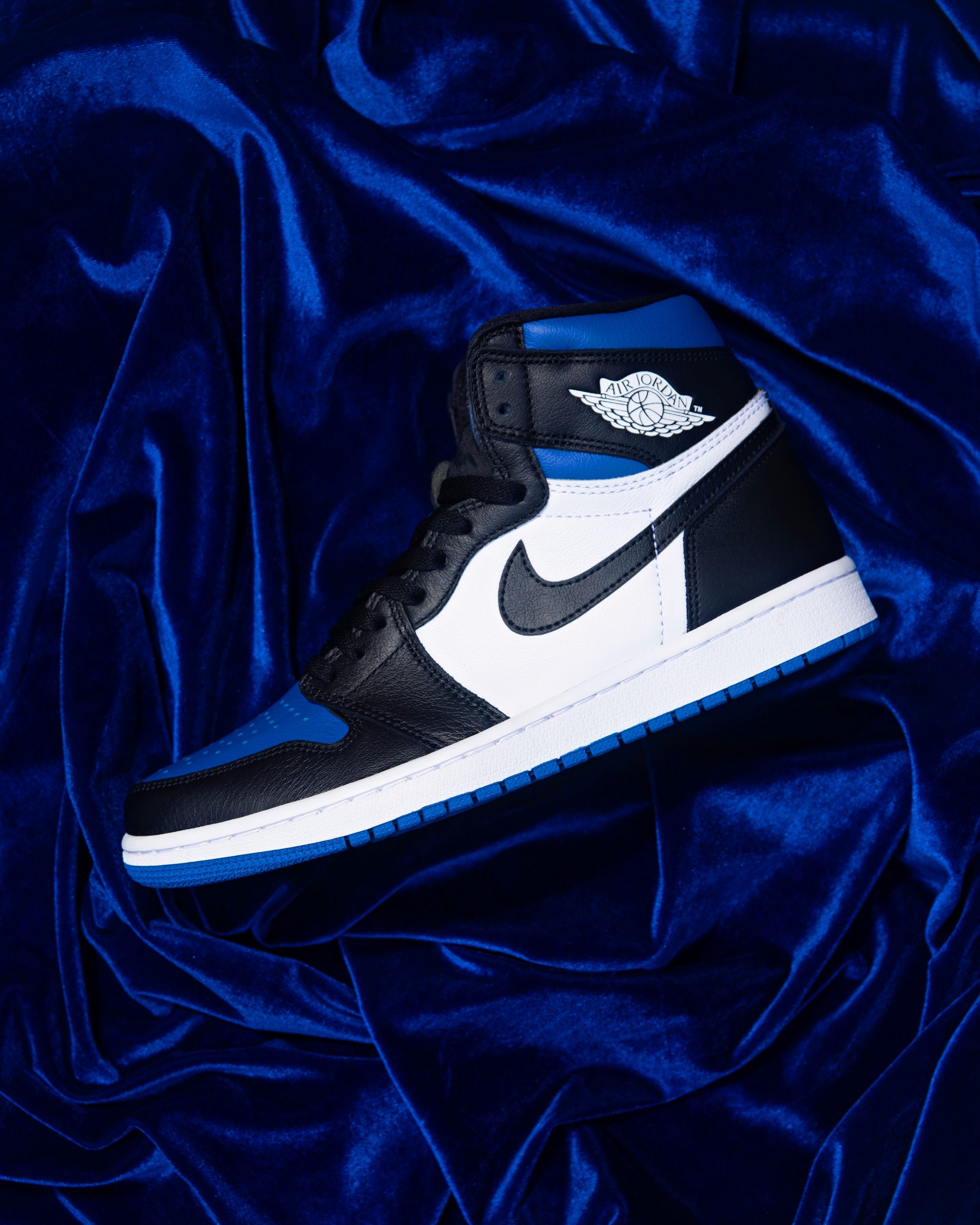 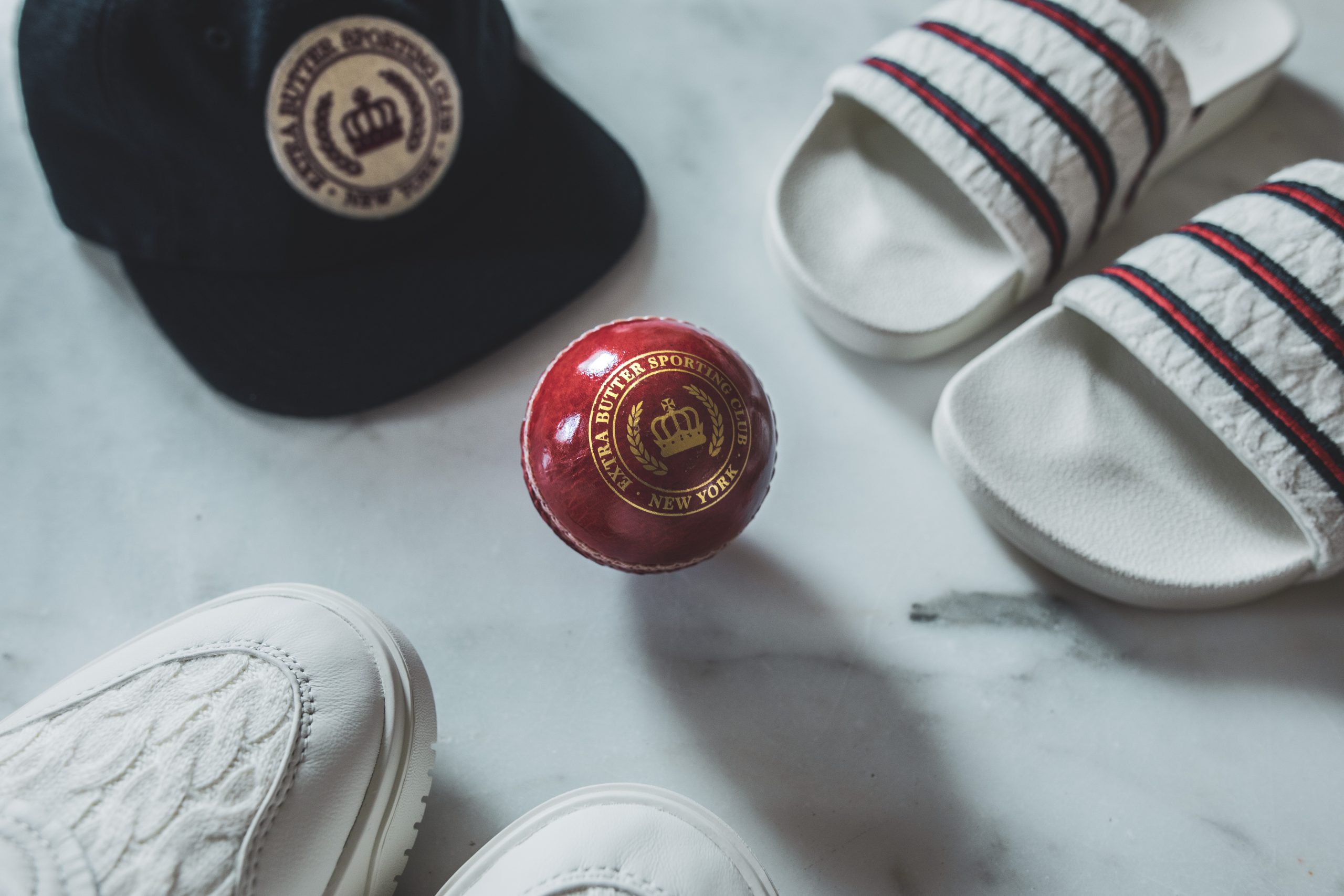 Adidas Consortium and the New York based boutique, Extra Butter provide and elegant take on sports and its rich heritage with this release. The SC Premiere and Adilette Slides are reconstructed with a one-of-a-kind cream colored cable knit Primeknit™ giving them an elevated “extra buttery” flair. Check out “deets” below and pick them up here on our site before they melt! 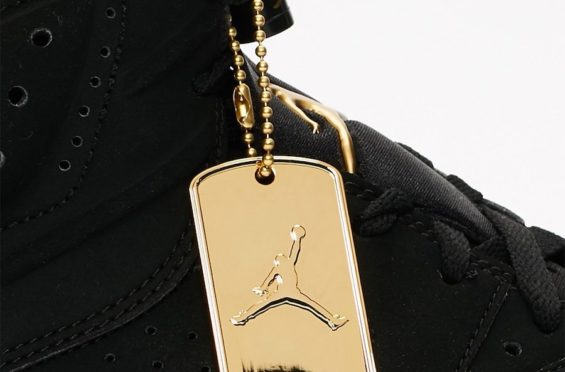 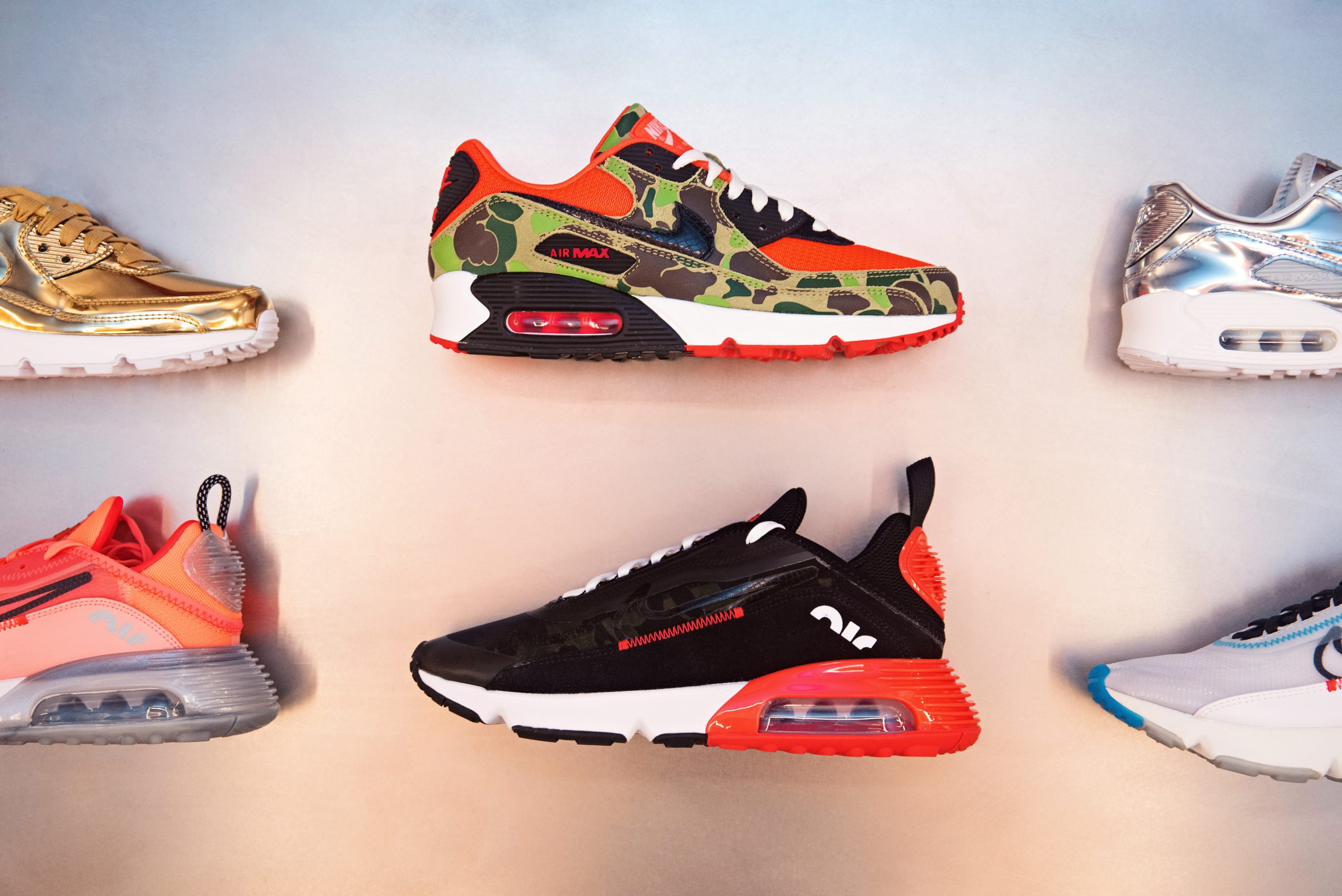 On March 26, 1987, Nike debuted the Air Max 1, its first sneaker showcasing the Swoosh’s now iconic Air technology through a side-visibility window. Thirty-three years later, and with the ever improving innovations of Nike Air, the company still celebrates the revolutionary cushioning platform on the release date of its first shoe.

This Air Max Day, Nike pays homage to the countless Air Max variations over the years that paved the way for the future of Air. This year boasts a collection of releases, from flips of some old favorites to introducing a new member to the Air Max lineage. 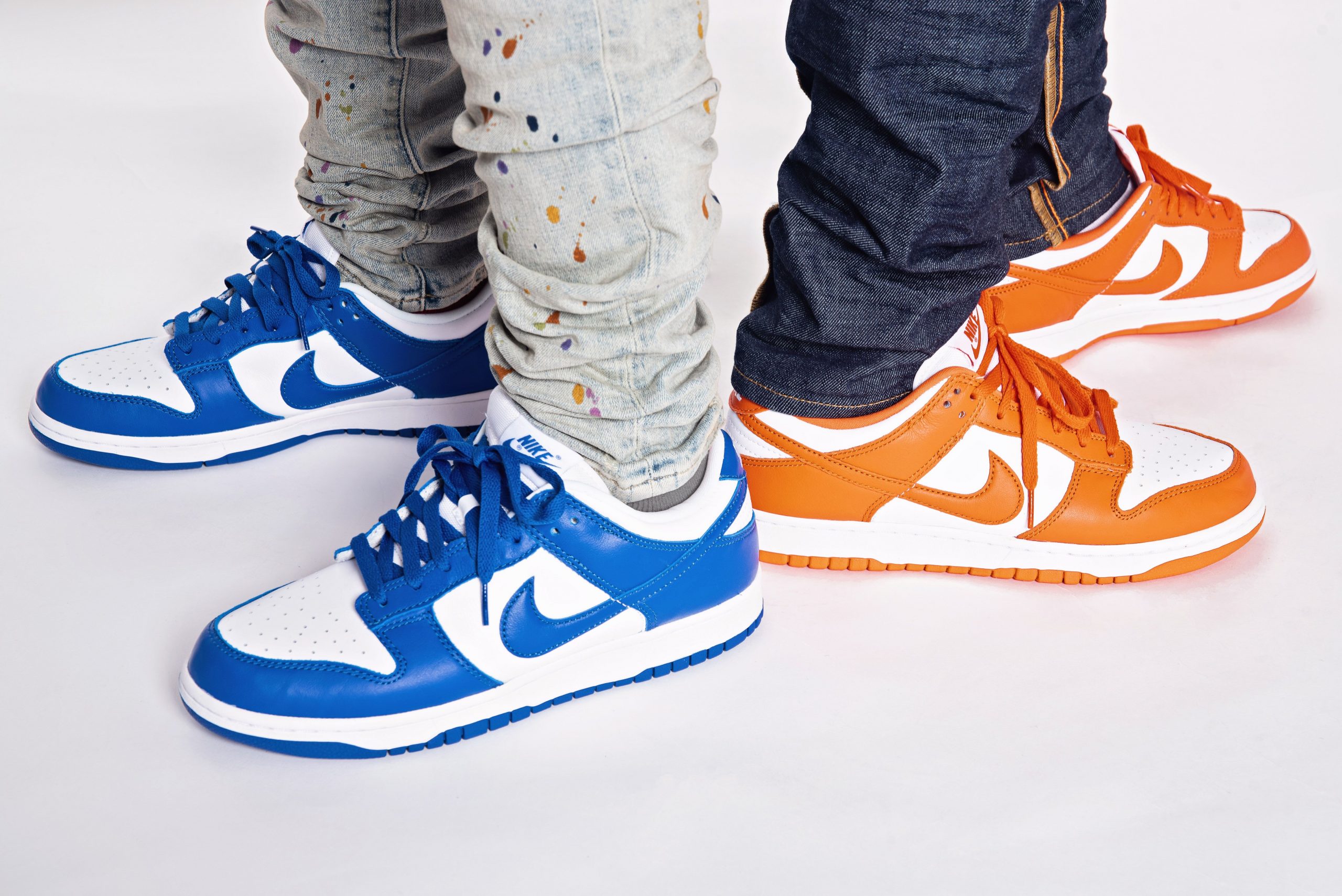 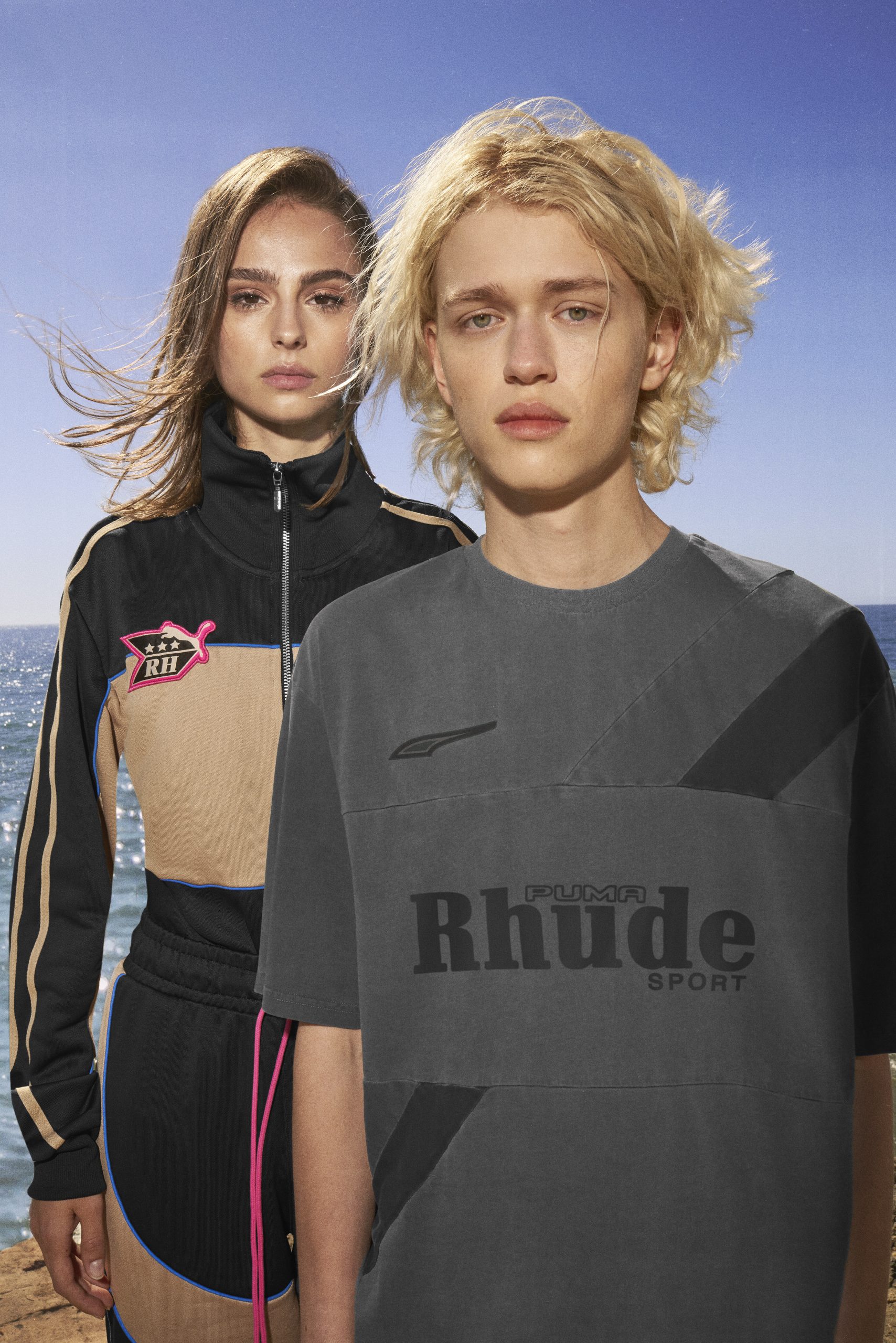 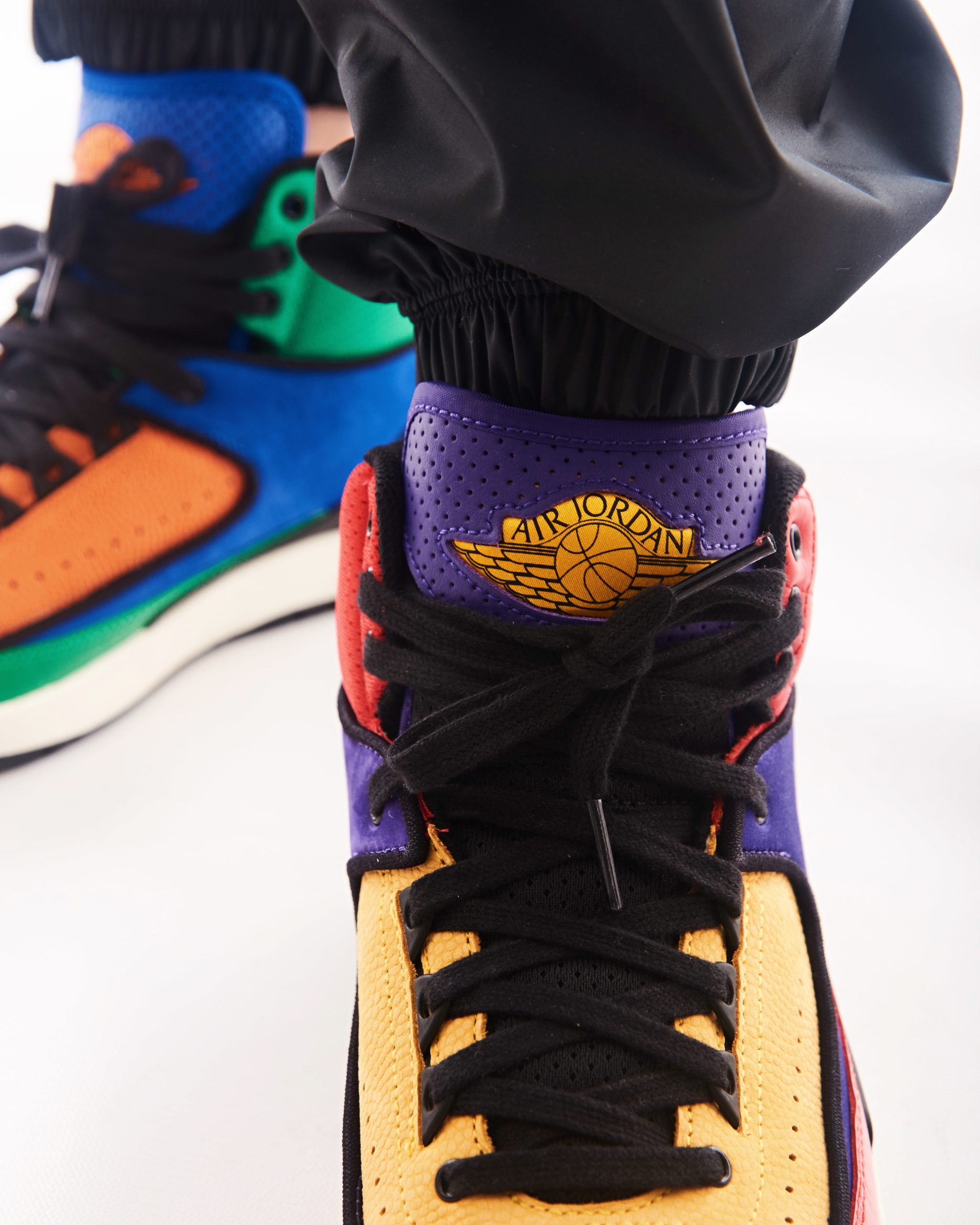 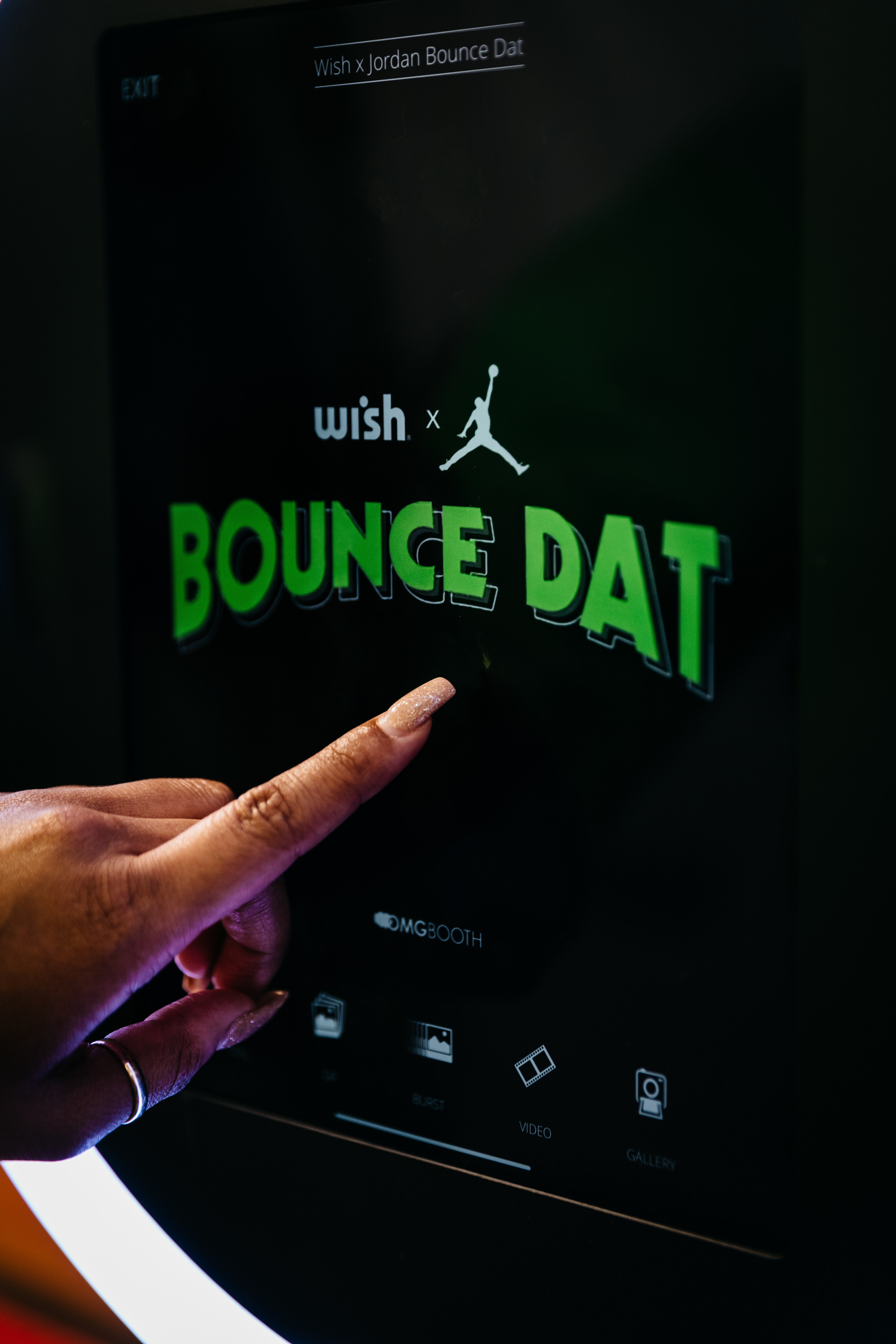 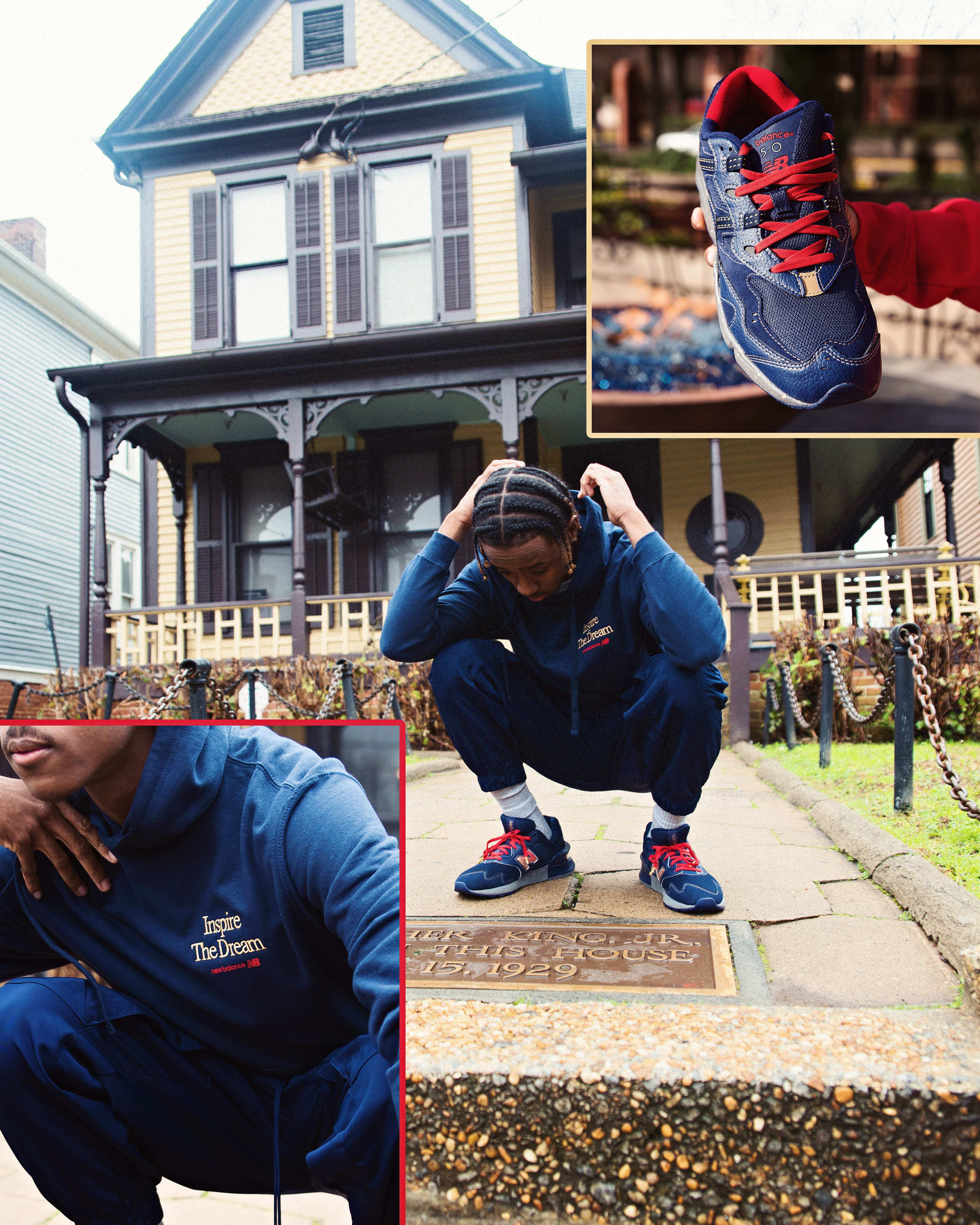 Following up a strong 2019, New Balance is ready to make a splash in the lifestyle & basketball realms to start off 2020. After having a strong hold on running since the brands inception, growth in these other avenues is not only expected but desired. This year New Balance is releasing its first ever Black History Month Collection. The “Inspire The Dream” pack is brought to you by the first ever, all African-American Product team. This collection is anchored by Kawhi Leonards “OMN1S” and also features complimenting color-ways of the 997S & 850’s as well. The entire collection exhibits navy uppers with red and gold accents inspired Kawhi’s highschool colors and his championship mindset.

Written by Wish ATL on November 7, 2019. Posted in Release Dates.

“Bringing together nostalgia and personal style, Nike is partnering with native New Yorker, Olivia Kim, on the Nike by Olivia Kim collection, a capsule of apparel, footwear and accessories that evoke the fun, playful side of New York City in the 90s. Inspired by Olivia’s childhood love of Nike and the vibrant, creative culture during her formative years growing up in Downtown Manhattan.”

“The capsule is a perfect confluence of classic Nike designs with Olivia’s style rooted in the rave and hip-hop styles defining that era. Think 90s subculture in New York where DIY fashion reigned the streets and youth culture everywhere was reclaiming their childhood through sartorial expression.”

A cult classic since its launch in 1996, Olivia references the OG Footscape design created by the Nike sport research lab, but flips it with a pink and zebra print. With these sneakers, she unites a universally downtown punk attitude found on St. Marks in the East Village all the way to the underground energy of Tokyo.

As bold as the city that inspired her collection, Olivia updates the Air Force 1 with a volt and game royal colorway. Her references remain firmly 90s, adapting the 1996 ivory snakeskin swoosh design paired with the elevated feel of game royal corduroy. Olivias AF1 nods to the New York streets from which they were born, while unequivocally making a statement wherever they go.

First released in 1991 as a running-hiking hybrid, Olivia pays homage to the original intention of the Mowabb as a transitional sneaker. Her reimagining reflects Olivia’s own contrarian approach to fashion, presenting a style that can take you anywhere. The teal and red colorway contrasts the brown and black upper to emphasize the footwear’s dual personalities. 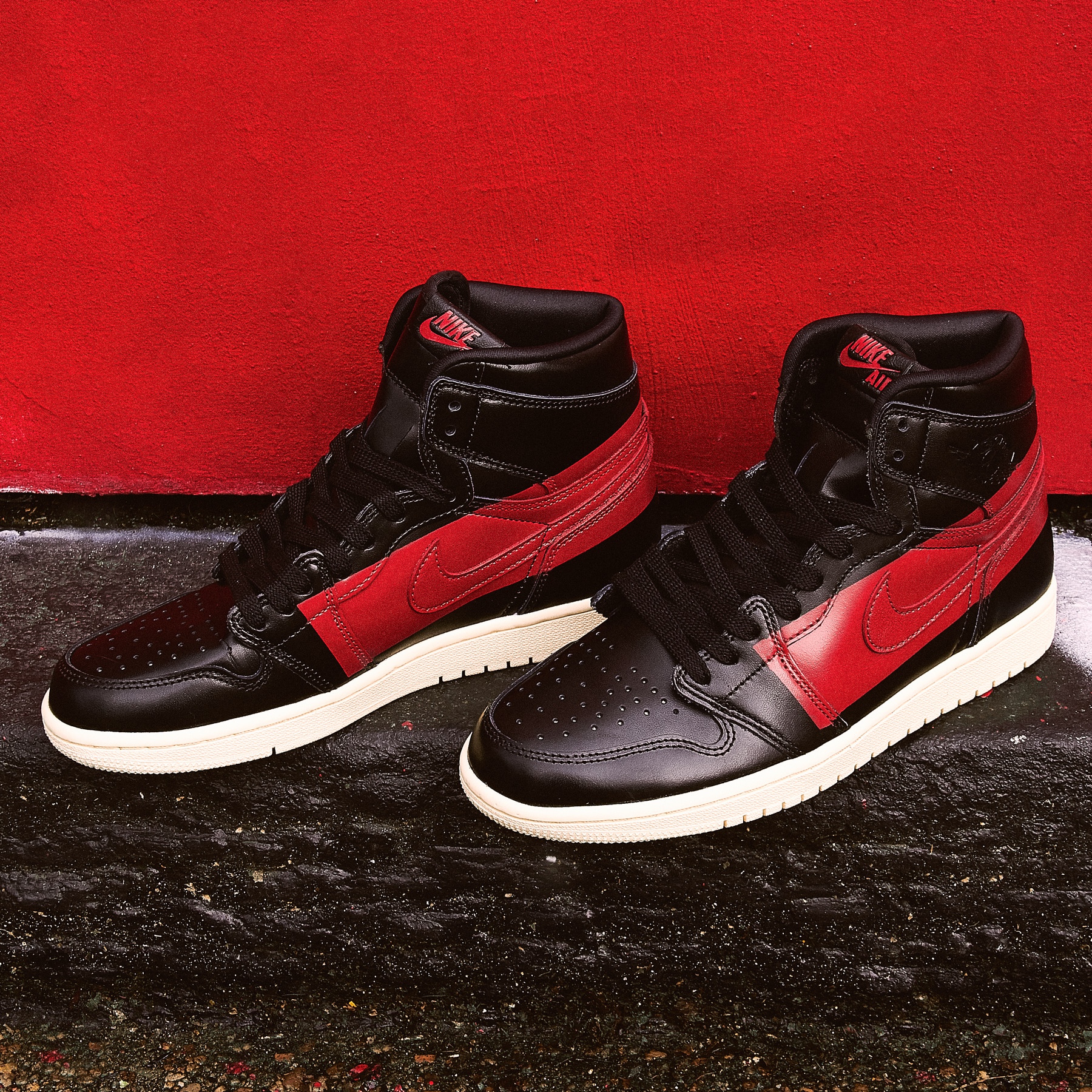 Winners will be contacted via EMAIL evening of 12.21.18 with pick up instructions for SATURDAY 12.22.18 | NO EXCEPTIONS.
You will ONLY receive an email if you’ve won. 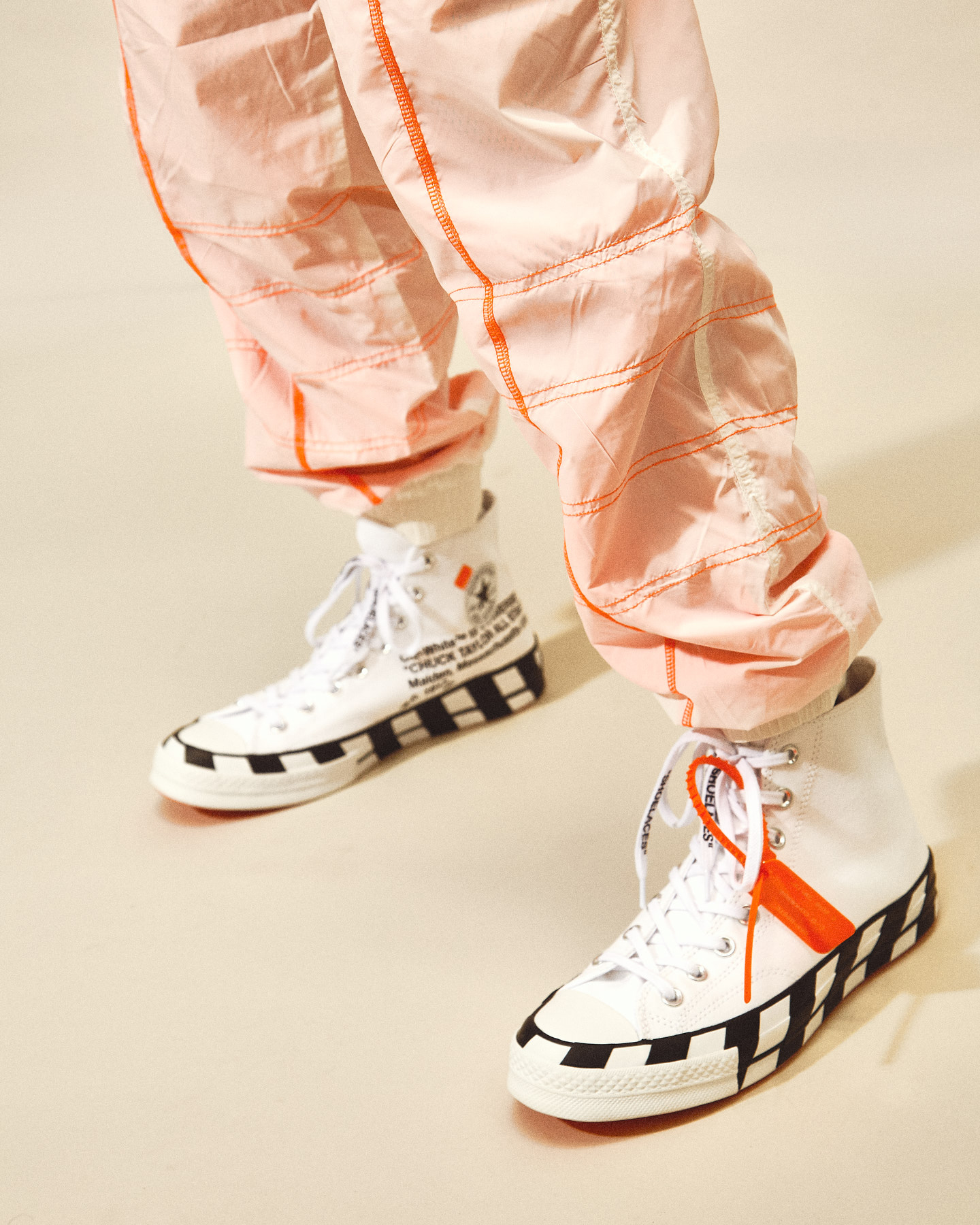 The Converse x Off White CT70 releases Monday, 10.8.18 | All winners for online raffle have been contacted. 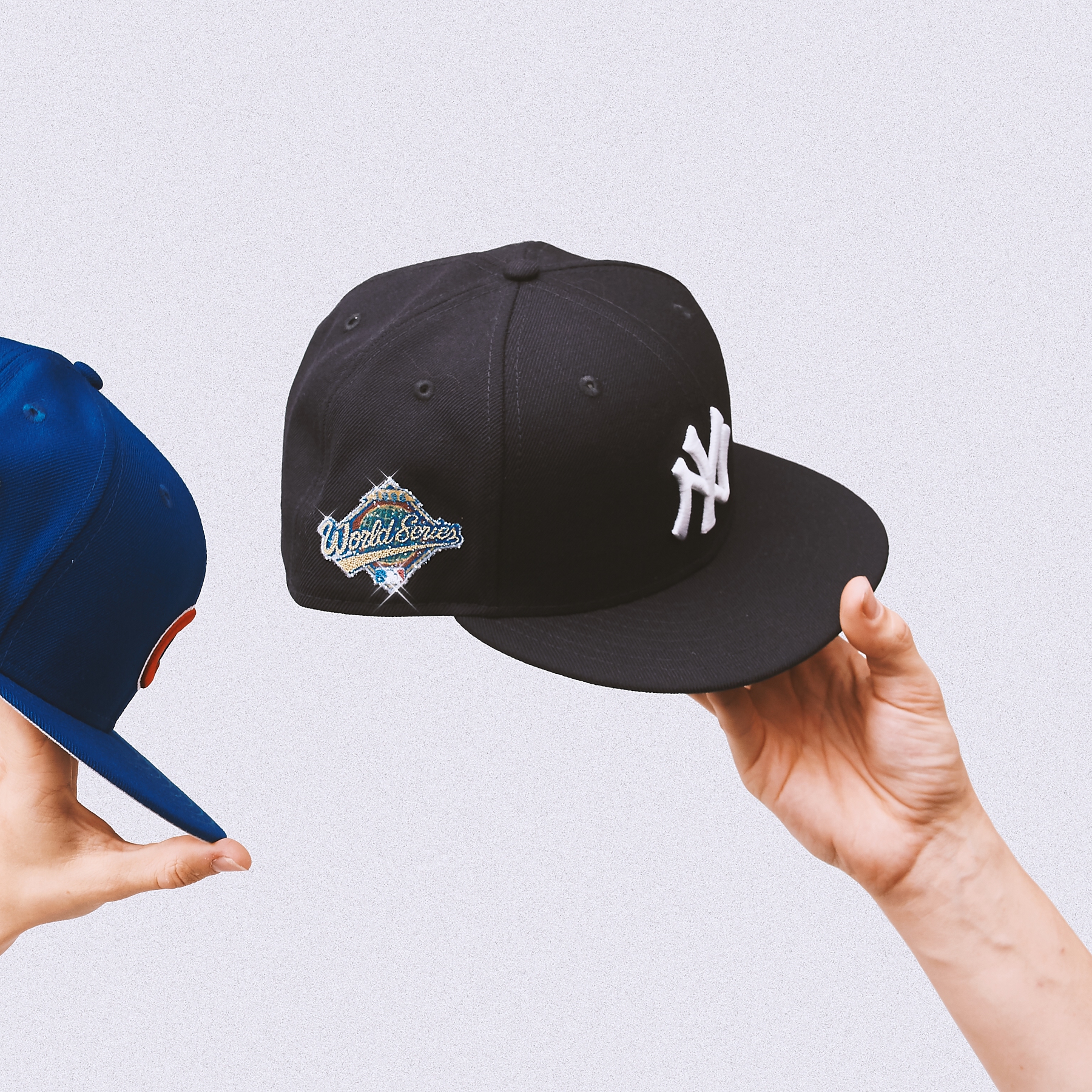 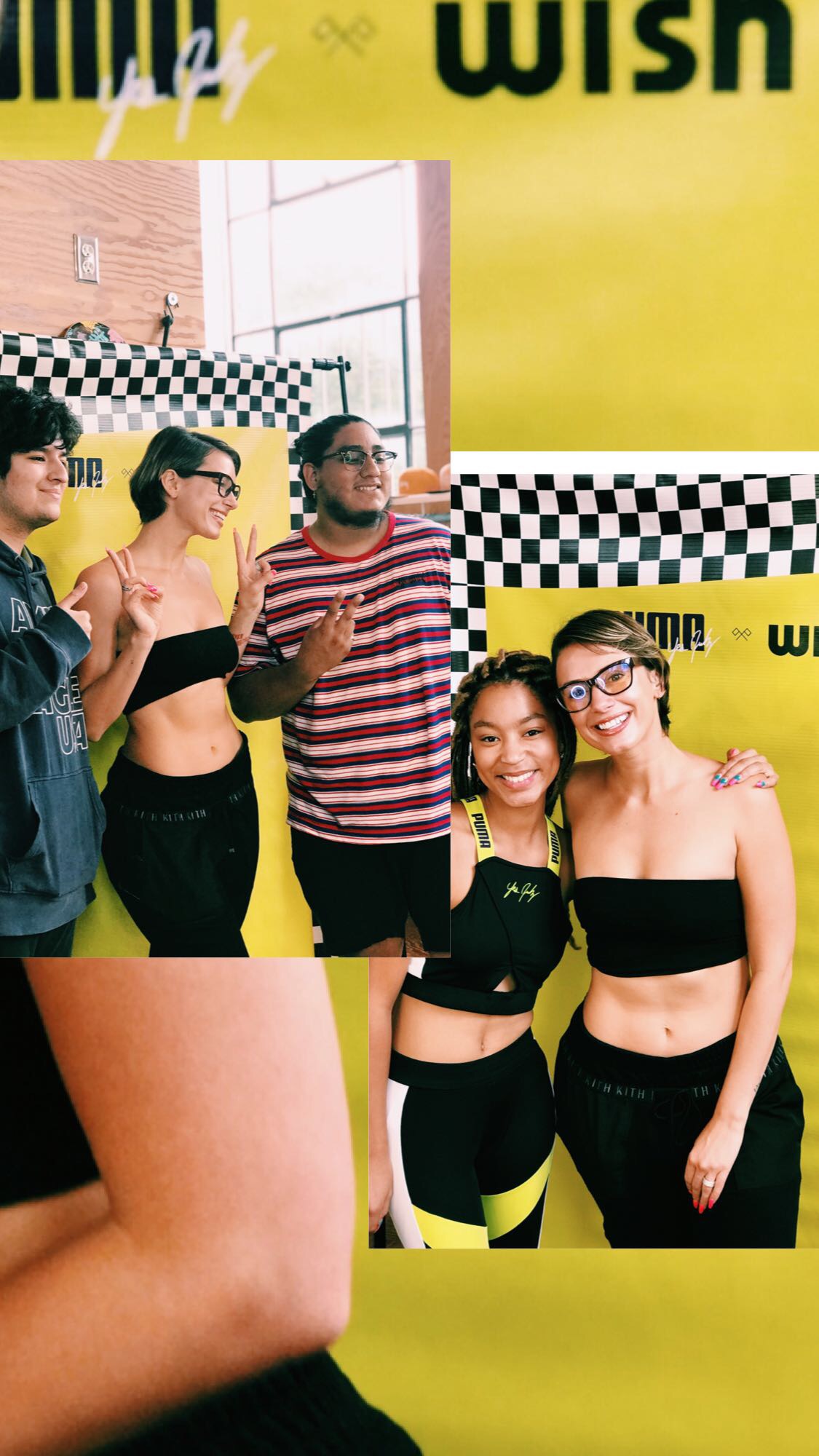 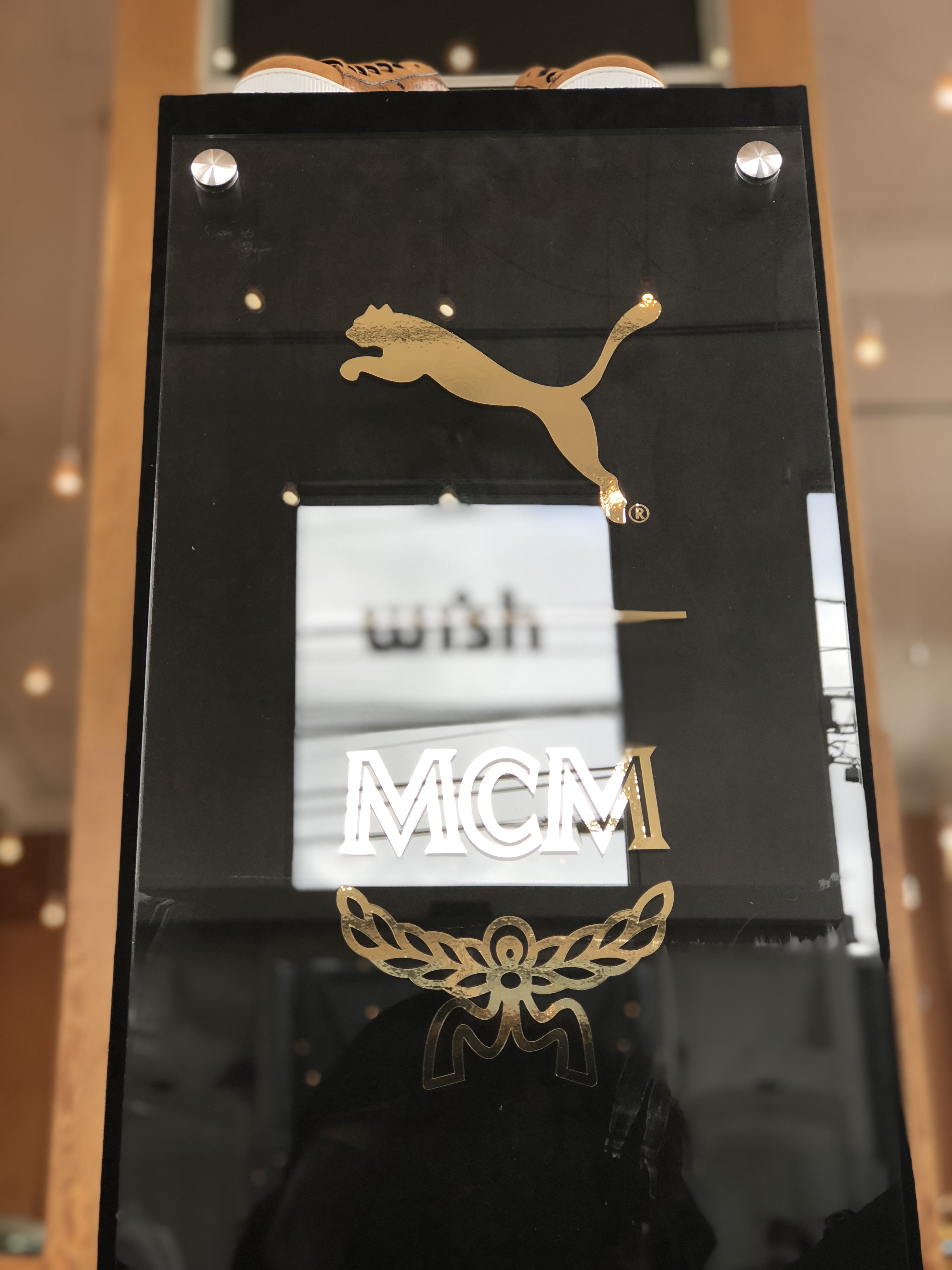 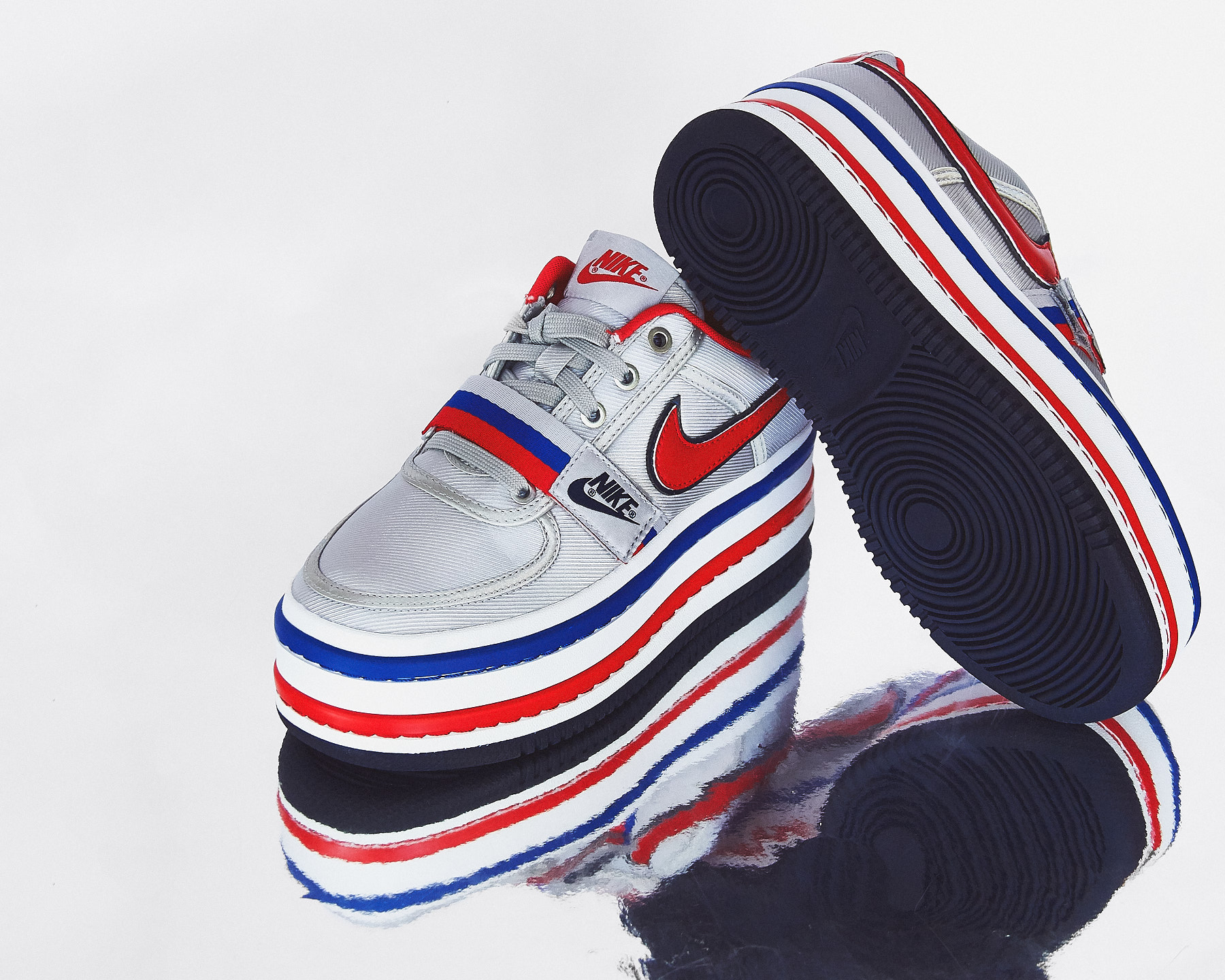 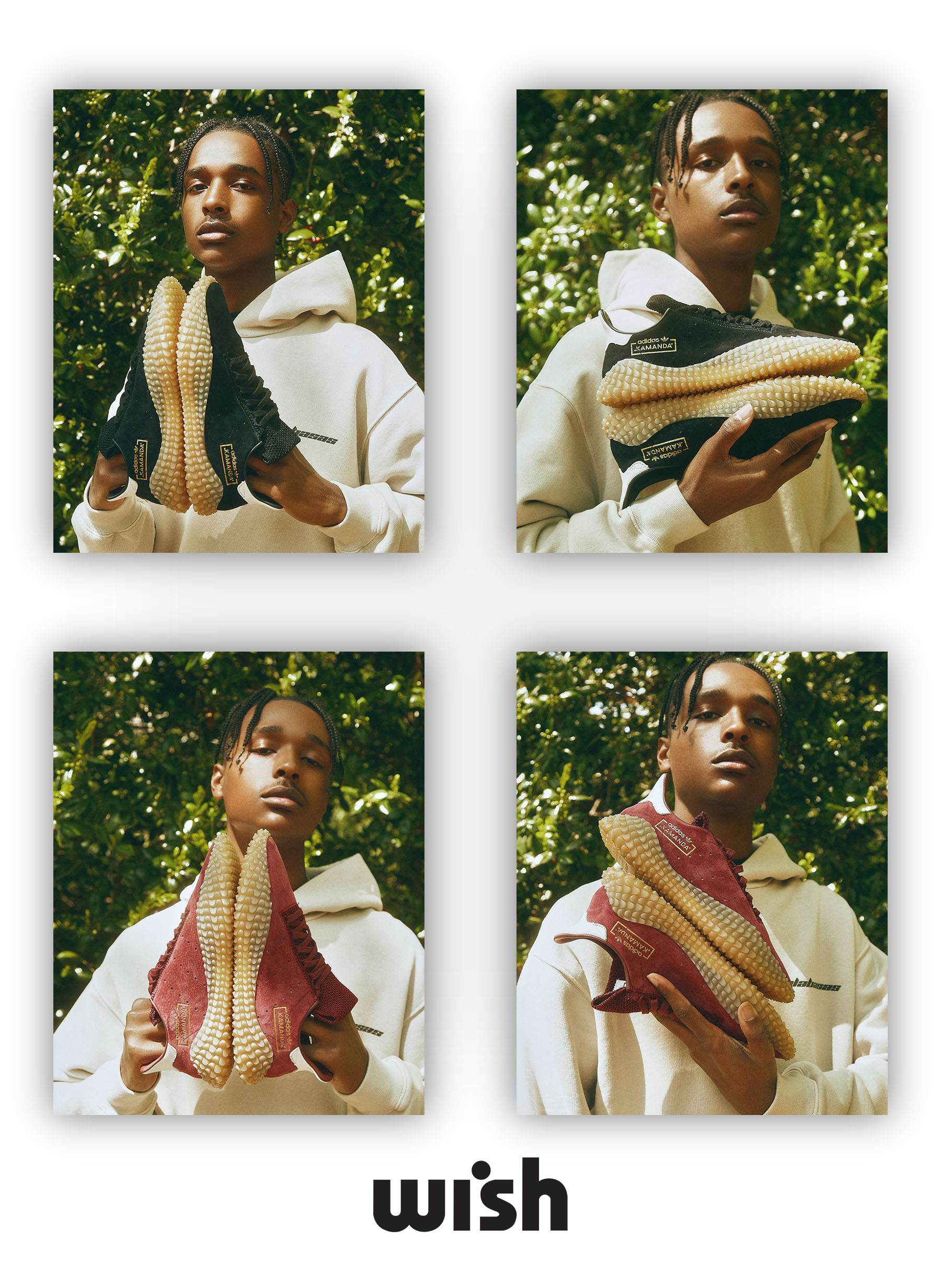 #COMINGSOON Adidas Originals KAMANDA release 4/28/18! One of the shoes resemble a classic Samba with the black color scheme and the other standing out in Collegiate Burgundy. Both units will be available for purchase at WISHATL.COM + IN-STORE retailing at $130. 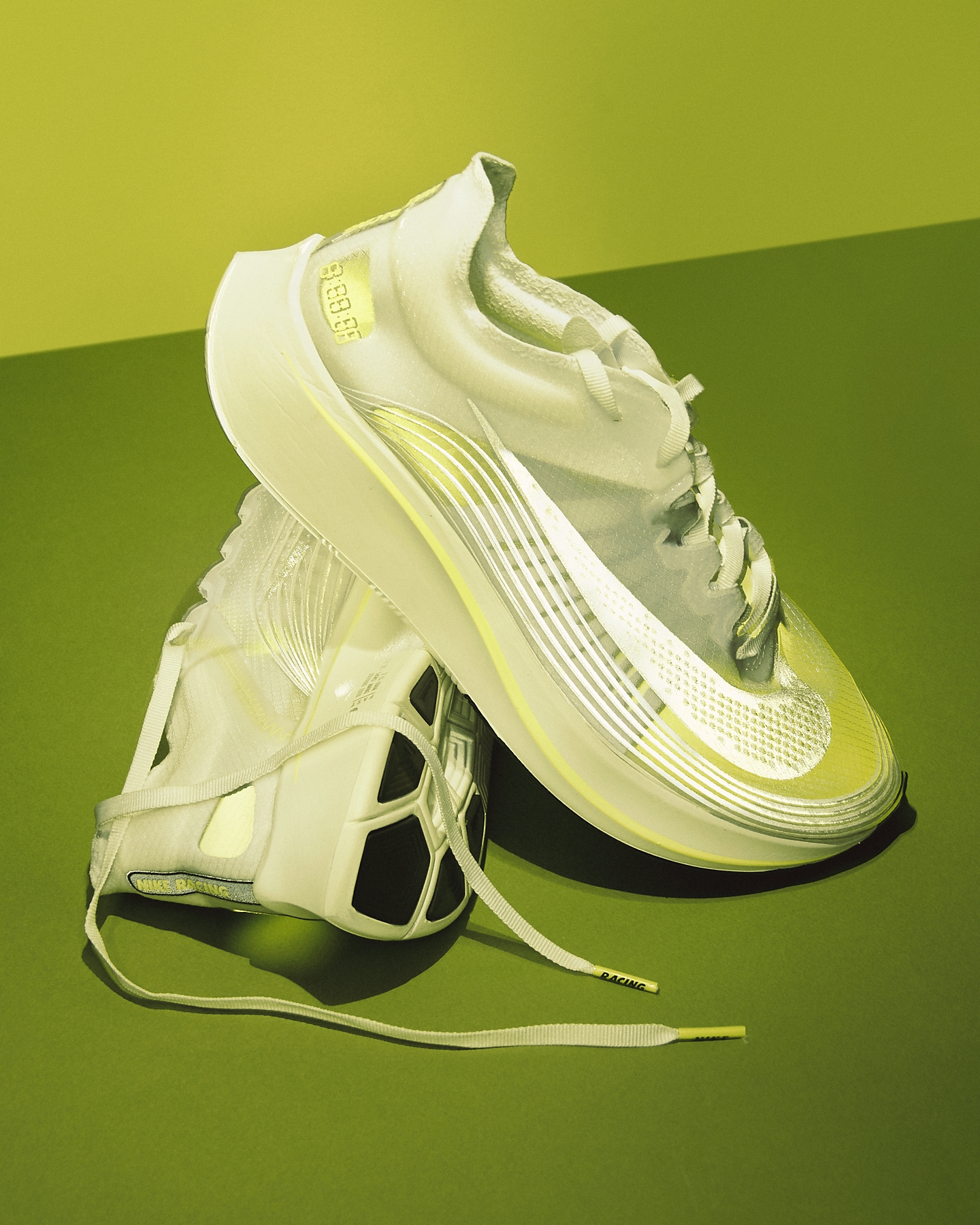