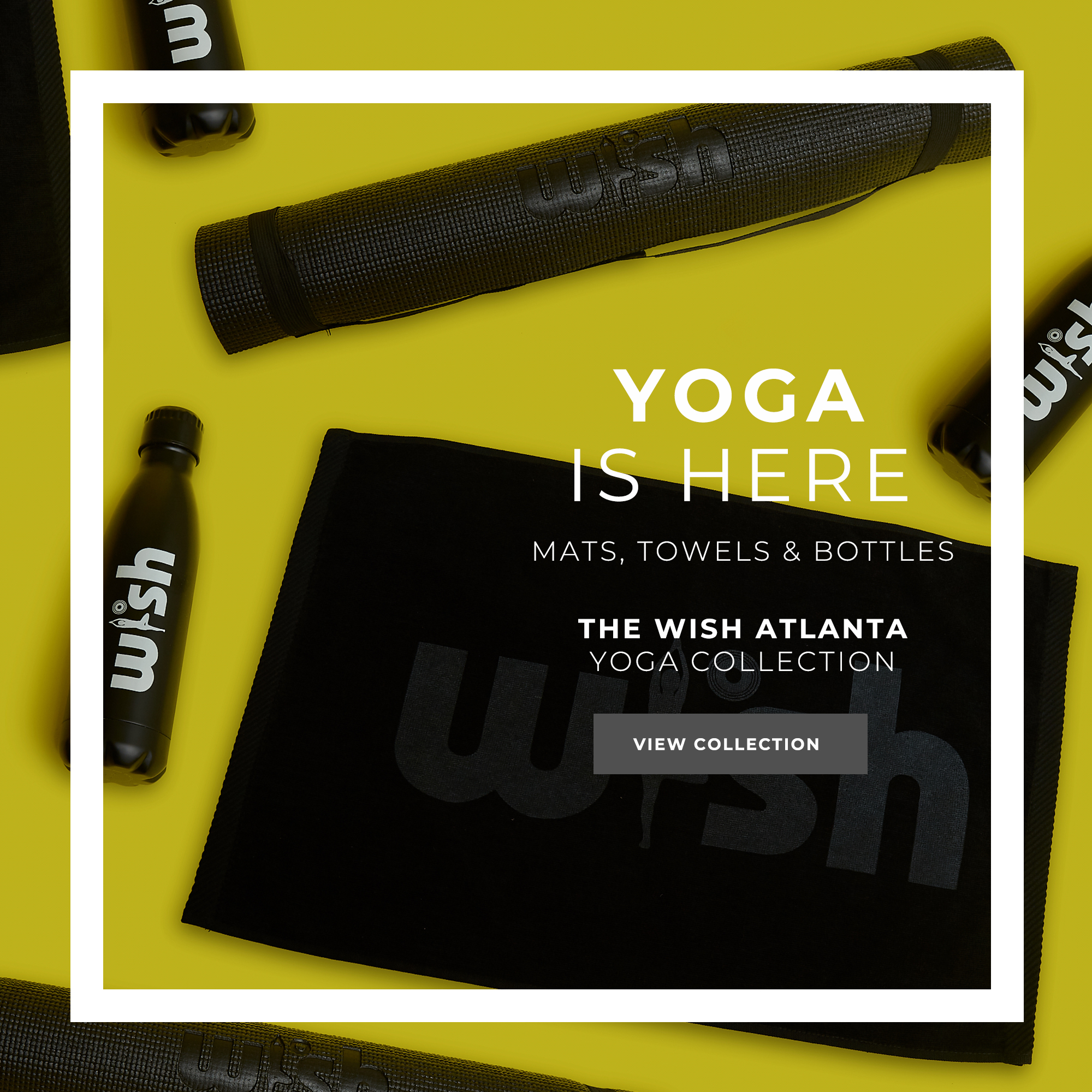 Clothing and accessories for your summer in Atlanta: Including Braves Gear, Wish Yoga, and Chinatown Tennis.

Wish has you covered this baseball season with Braves gear in all forms including jerseys, backpacks, fanny packs and more. Click here to view Braves merchandise at Wish.

Last week we teamed up with adidas Originals to celebrate the release of our SL Loop Runner “Independent Currency” shoe. Set to sounds from DJ Don Cannon, our Moreland Avenue location was transformed with full-sized adidas window displays and real $2 bills in the floor. With a sold-out RSVP list and a line out the door, the guests who arrived early were given a chance to buy the shoes before anyone else and received a free tee with purchase. Quenching the thirst of the attendees, a full bar was provided featuring beverages by D’usse and Dos Equis. Along with an animated photo booth by Smilebooth and an appearance by the $2 Bill Man himself, Steven Reisman, the store was filled with all of the support the city had to offer. Take a look at the images from the event below: