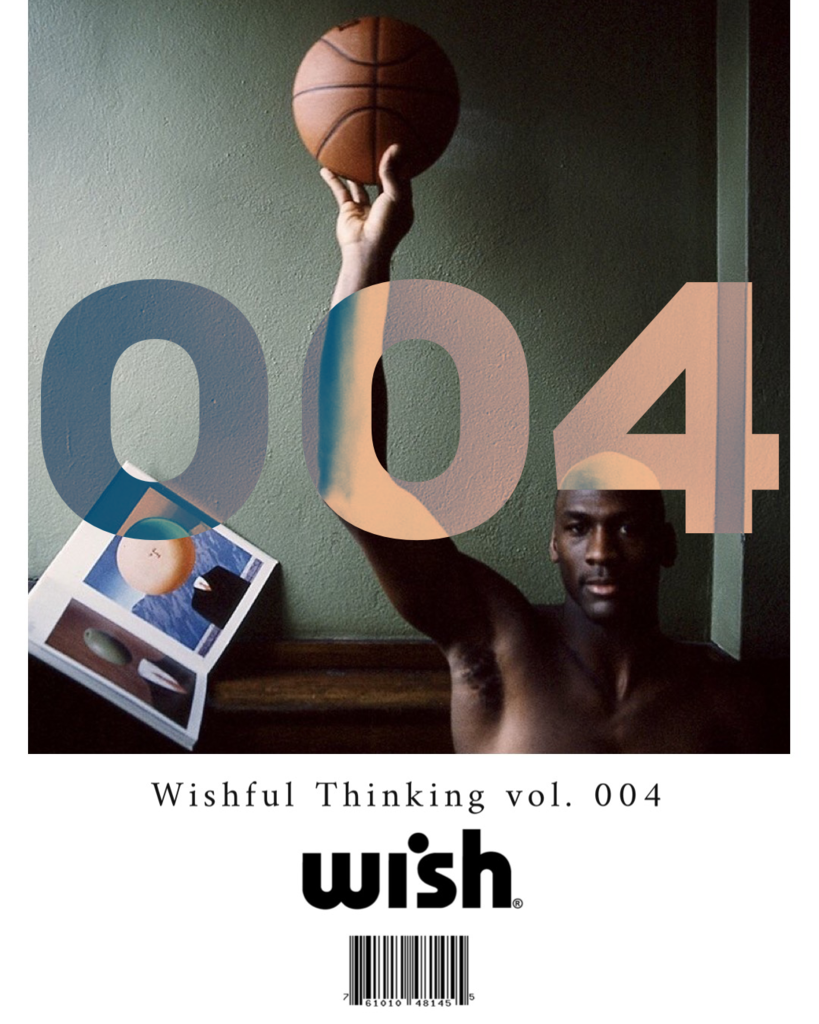 In light of this week’s release of the Jordan 6 Retro “Defining Moments” & “The Last Dance” Documentary, this is a Jordan themed mix for you to jam to while you do what you do to be the GOAT in your field.