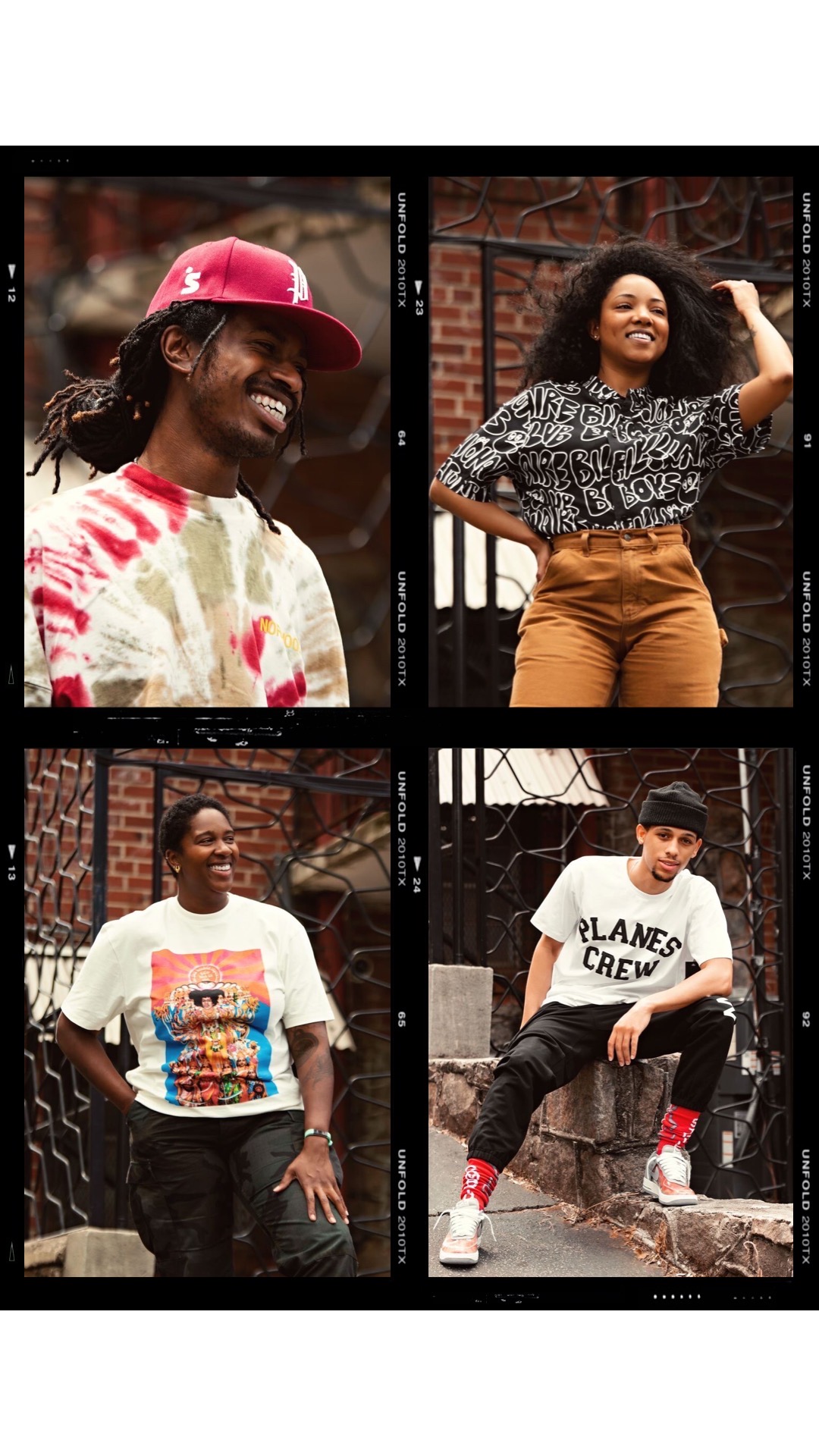 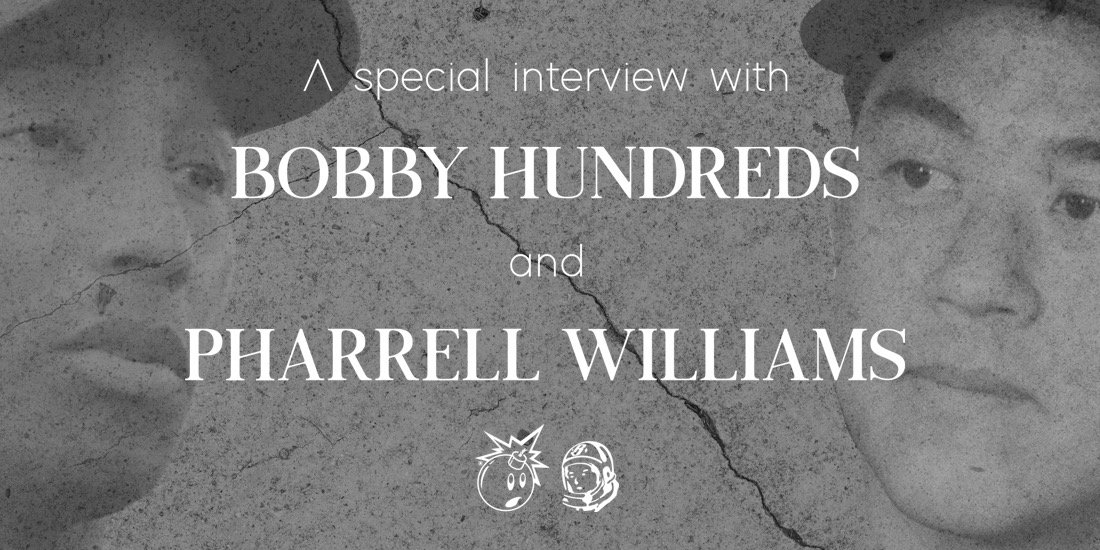 As we transition from the “Solid” Stan Smith collaboration, adidas Originals presents its latest collaboration with Pharrell Williams in a Superstar rendition. In total, the classic silhouette is redone in 50 different colorways, spanning the majority of the color spectrum. Describing the pack, Pharrell offers, “Supercolor is a celebration of equality through diversity. With 50 colors of the Superstar, everybody will be able to select his or her color. It is more diverse than any pack ever before and therefore it is more individual than any pack ever before.” Be on the lookout for the Superstar Supercolor Pack releasing at midnight Thursday night.