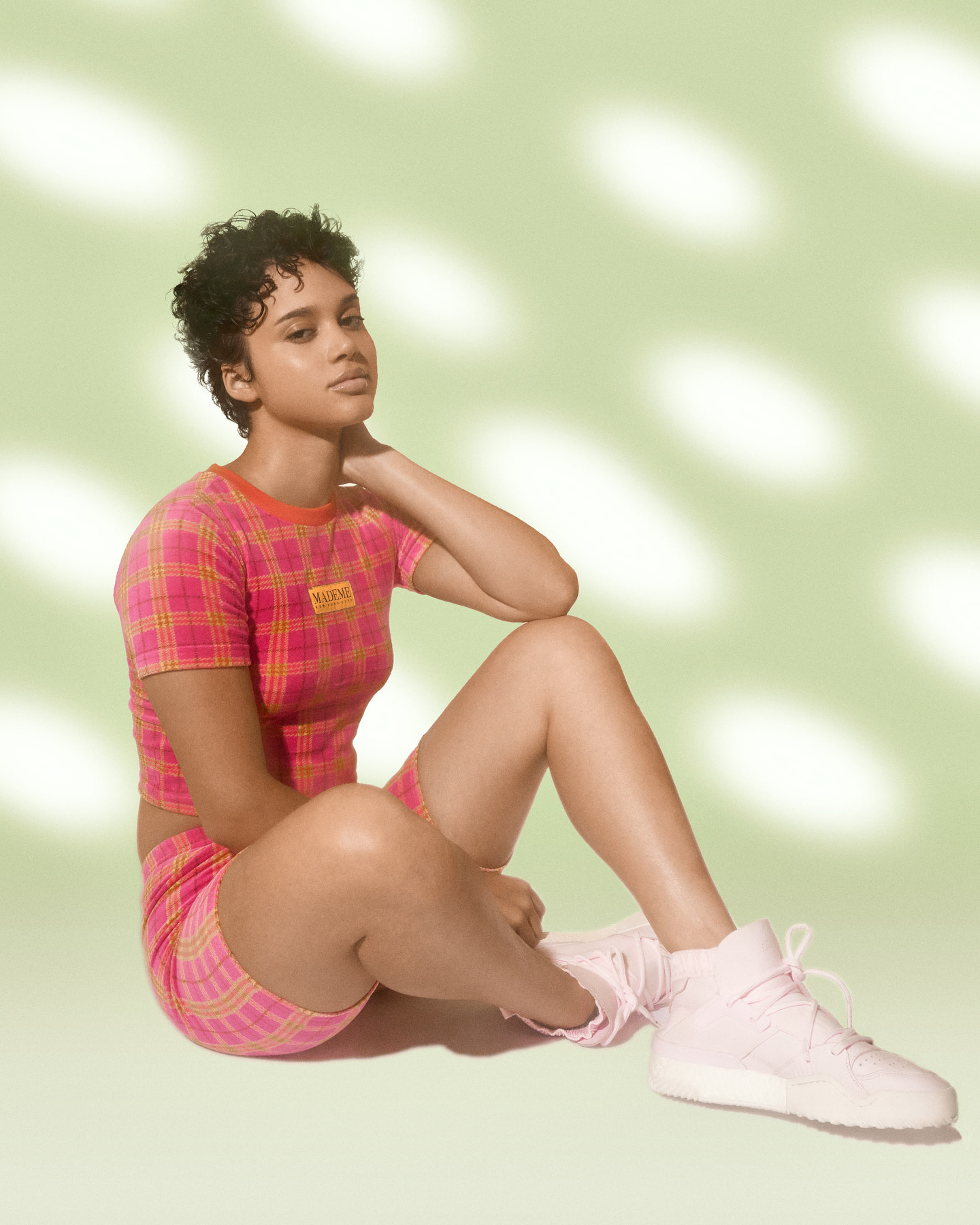 MadeMe is a peerless “by girls, for girls” brand originated in New York City in 2007. Since its inception, the label has evolved to represent the dynamic perspectives of today’s downtown youth.

In the early 90s, a powerful female-first ethos shaped music, clothing, and culture. MadeMe embodies this energy for a new generation. With each collection, the brand celebrates these counter-cultural style tribes and the pioneering women who led them.

MadeMe can now be found at Wish Atlanta in-store and online.

Written by Julie Hogg on January 16, 2011. Posted in General, Lifestyle.

Well, we headed out of Hartsfield airport bright and early this morning on a flight straight for New York for the 2011 Agenda Show in Manhattan.  The flight up was coooool… there was plenty of snow elsewhere across these united states.  We spent a solid day hitting up some of the best retail shops and destination’s that the Big Apple has to offer:

They’ve got plenty of snow in NY….but they also have the trucks to clean it up…

You know we had to find a nice little spot to sit down and get some sustenance.  We came across this chill little spot, “Cafe Mercato”.  It’s a 24-hour buffett with everything you could possibly thing of.  A dub well spent.

We’re staying in one of the dopest hotels in New York called Ace Hotel.  Check it out.

They would provide us with the finest in hair care products… a day after I buzzed my hair off.

With a little bit of gold and a Blackberry…somewhere.

It was a dope day in the big city for sure… but, you know it’s all about progression!  Straight back to the grind on the hotel wi-fi.  See you tomorrow!