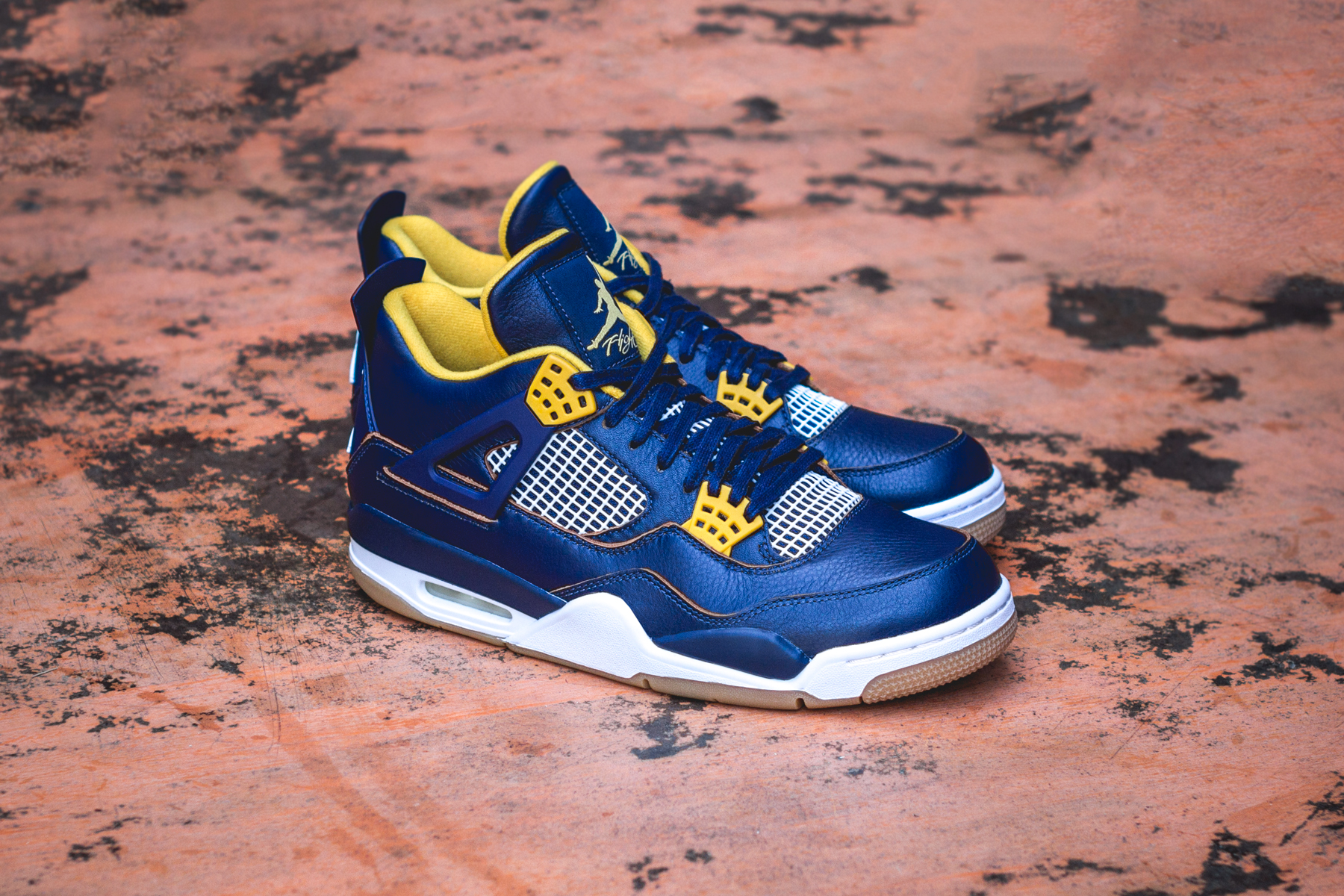 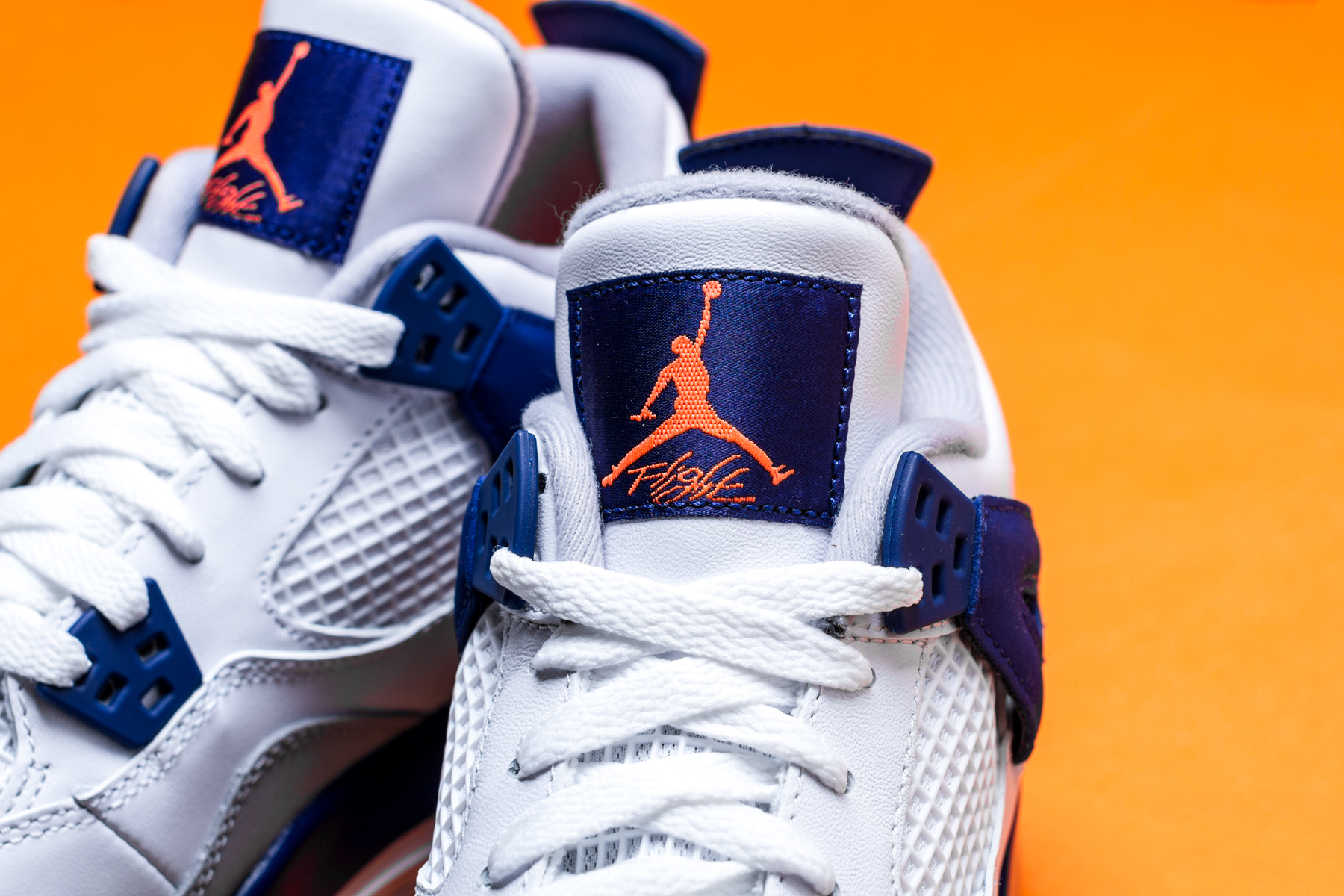 Exclusively for kids, Jordan Brand comes through with their next Jordan 4 release in the year of the Air Jordan 4, utilizing a Knicks-centric colorway. For this one, Jordan Brand keeps it clean with the white upper, while the remainder of the sneaker is made up of hyper orange and deep royal hues. Look for this one to release Wednesday, March 9th. 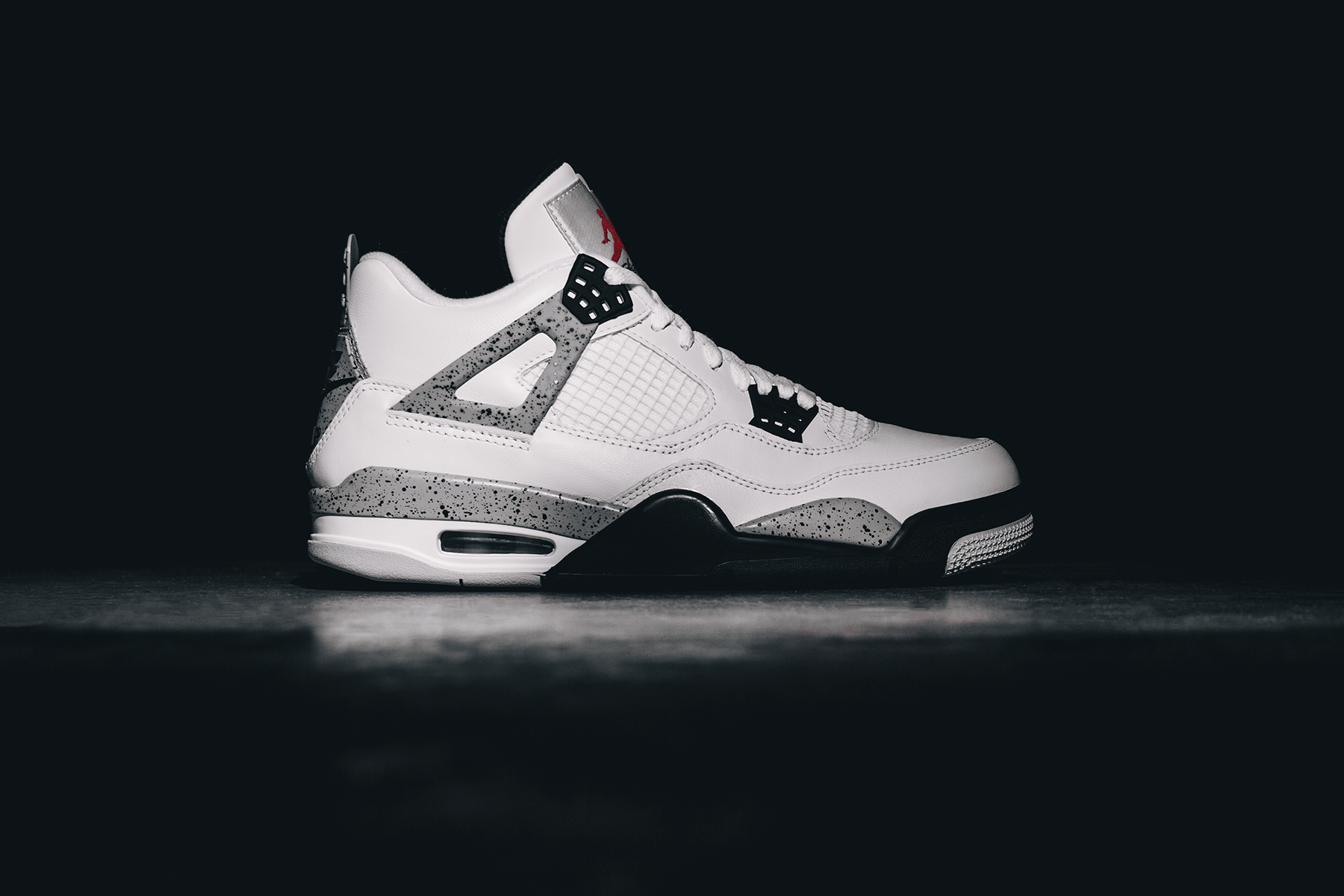 Back and better than ever is one of the most famed Air Jordan releases in history, the Air Jordan 4 “Cement”. Returning in a “remastered” form, the quality on these is a giant step up from its 2012 predecessor. Featuring all of the details that made this release popular back in the day, this release even sees the OG “Nike Air” on the back of the sneaker just like the old days. Other features include the premium white leather on the upper, black and red accents throughout, and of course the cement detailing. The classic that made its debut back in 1989 in Spike Lee’s “Do the Right Thing”, will see its next re-release drop February 13th.

Continuing the flow of thematic footwear to commemorate 30 years of the iconic franchise, Jordan Brand will launch a four shoe laser pack, paying homage to classic shoe silhouettes and timeless Michael Jordan moments. The Laser Pack- including the Air Jordan I, Air Jordan IV, Air Jordan XX, and Dub-zero- feature matching laser print uppers, icy outsoles, and reflective details that can be seen throughout the collection.

Continuing with Jordan Brand latest 30th anniversary collection, several classic silhouettes are being mocked up in brand new colorways for the coming months. This time around, the Air Jordan 4 Retro gets a brand new colorway in “Teal.” The “Teal” is part of Jordan’s new series of remastered retro models, which are said to feature new processes, materials and molds in an attempt to as closely replicate the original as possible. The iconic silhouette features premium leather upper in vibrant shades of teal and blue, finished with black and white accent details around the midsole and heel.

Originally released back in 1999, known as the Oreo 4s, this Air Jordan 4 Retro colorway returns, remastered. Featuring Tech Grey accents the black premium tumbled leather upper. Be on the look out for these gems releasing this weekend 2/21/15 in-store only.

Written by Julie Hogg on August 20, 2013. Posted in Lifestyle, Product.

After the release of the Jordan 4 “Green Glow” just last week, Jordan brand is back with another Air Jordan Retro 4 as part of the “Fear Pack.” Perhaps so named as a nod to the fear that Jordan used to strike into his opponents, the “Fear Pack” consists of both a Jordan 4 and Jordan 5 model. The Jordan 4 features a Black and Cool Grey upper sitting atop a speckled black and white midsole, completed with subtle accenting Red air bags at the base. Look for this to release along with the rest of the pack soon.

Written by Julie Hogg on August 12, 2013. Posted in Lifestyle, Product.