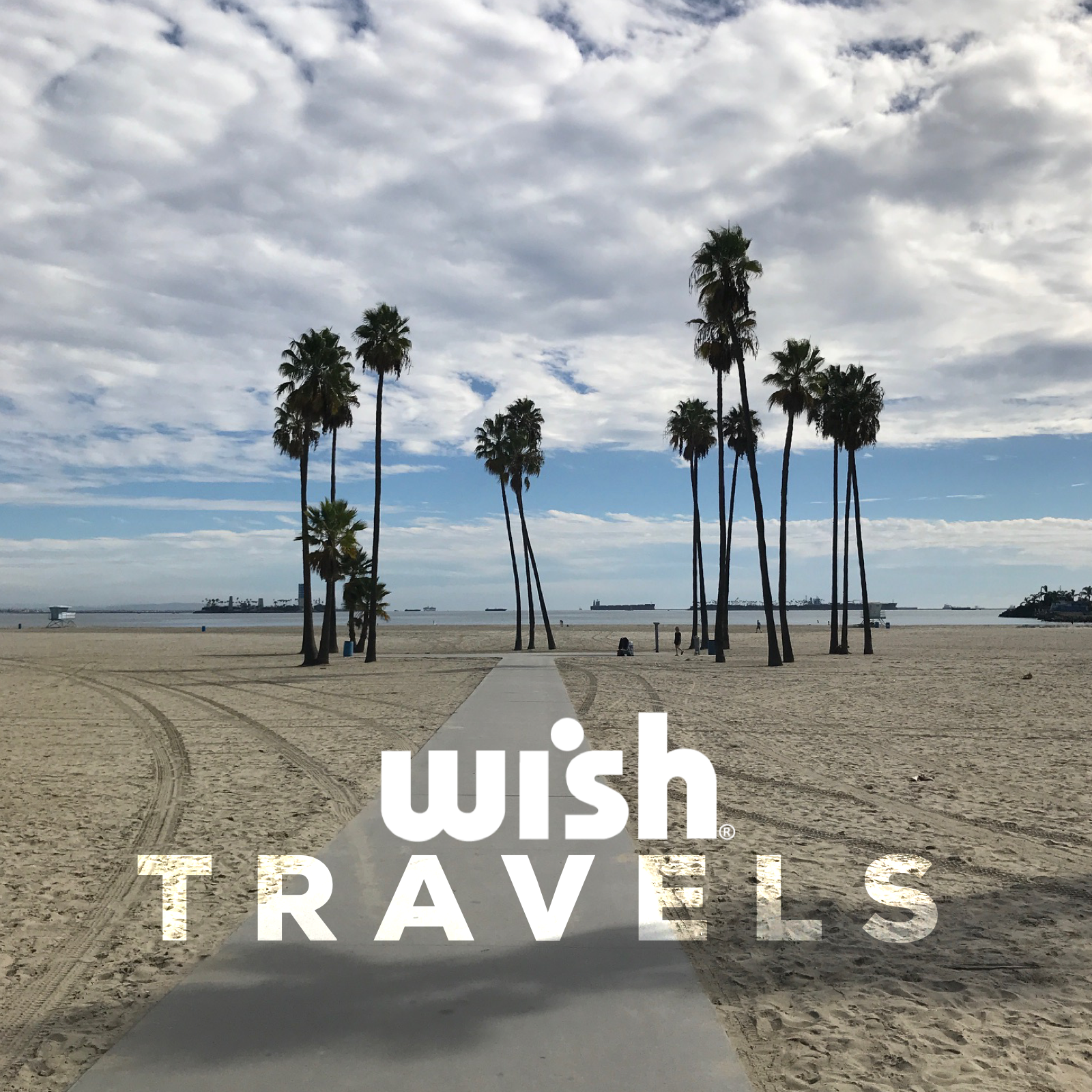 The West Coast, specifically the Los Angeles area has been a primary contributor to streetwear culture through various mediums like art, skate, surf & music. Check out a few of our favorite brands from Southern California & shop these looks online!

Based in Los Angeles, Noon Goons was created by Kurt Narmore in 2016. The brand is immensely inspired the Narmore’s roots in skate and surf. A “noon goon” is in fact a term for tourists that show up to the beach at noon, after all the real surfers have left for the day to work their day jobs.

Driven by funky prints, cozy outerwear, and graphic T-shirts, this brand is sure to catch eyes. Los Angeles street and surf culture is a well known fashion catalyst, and Narmore does a great job staying authentic to the culture, as he still operates in that community to keep the grassroots feel alive. The addition of industry veteran Sam Jarou (formerly of Comme des Garcons) as creative director has helped take the brand from the streets of LA to Dover Street Market.

The brand “Stussy” started some time in the early 1980s by founder, Shawn Stussy. He initially crafted custom surf boards in the Southern California area and began scrawling his surname on his handcrafted surfboards with a broad tipped marker. The logo which has defined the brand started in the early 1980s was actually derived from that of his uncle, Jan Stussy. He began using the logo on T-shirts, shorts and caps that he sold out of his car around Laguna Beach, California. The company ultimately gained its footing during rise surfer culture, ushered in by Orange County, California. Since its inception, it has largely been adopted by streetwear, hip-hop & a multitude of subcultures & scene.

In a 1992 interview Stussy said: “Everybody calls it surf wear, or urban streetwear, or surf street… I don’t name it, and I don’t name it on purpose.”

Norwood’s designer and creative director Ali Saint Qureshi was born in Paris, France, and arrived to the US at a very young age. Drawing upon his affinity for youth suburban culture and love for the city of Angels, Norwood’s designer wishes to remain unknown so that, he may have the brand and its representation of urban culture remain pure- without diluting it. The love for Rock N Roll, Punk Rock, HipHop, Skateboarding, Sports and diverse ethnic cultures, has encompassed what Norwood is all about.

Norwood was created and founded in 2017 on the principles that NO labels are the ONLY labels. NOR is not for the cool people, it’s for ALL people, it’s an exclusive house party that everyone is invited to. This Los-Angeles born and made brand combines luxury street aesthetic with timeless quality textiles to deliver a unique streetwear wardrobe. The influences of punk rock and hiphop are evident in Norwood’s designs. Featuring premium materials, clean-lined cuts, bold graphics, and unexpected character details, Norwood’s range of essential t-shirts French terry hoodies, lounge wear and denim convey a perfect amount of casual refinement with streetwear. All Norwood production is Los Angeles based.

Founded by Rhuigi Villaseñor in 2013, Rhude is a design venture to showcase ready-to-wear collections. Rhude focuses on minimalistic effortless style mixed with streetwear sensibilities, using fine fabrics and focus on fit. Rhude celebrates the youth and elegance through simple and functional clothes.

Rhuigi’s brand gained notoriety in 2012 when he created a black bandana print shirt that would be worn by Kendrick Lamar at the BET Awards. With no plans to actually sell the shirt, he was talked into creating the brand by Chris Stamp and Guillermo Andrade, designers of Stampd and 424, respectively. He went on to intern for Taz Arnold and TISA while taking pattern making classes and styling artists like Big Sean. He was able to fine tune his craft while building influential relationships throughout the industry that would ultimately help catapult his company to the forefront of streetwear.